Why hello there! Once again I’m here apologizing for not blogging in so long. I promise it’s going to be one of my priorities in the new year! Really! My new website/branding is all finished being designed, so you can keep an eye out for the big launch before the end of 2015. I’ve also been traveling a lot this fall (off to Mexico in two days!) and have been shooting non-stop. Life is great and I have no complaints! Other than my lack of blogging time…!

Annnnnyways, HALLOWEEN! I realize it’s November now (Mike walked in on me watching a Halloween episode of Felicity, aka one of my favorite shows ever, last night and kindly reminded me that the holiday was over) but I’m savoring the last bits of the season. We switched up our annual pumpkin carving location this year from Griffith Park to Elysian and enjoyed a stunning view of Downtown Los Angeles and Dodgers Stadium. The focus was more on the costumes/pumpkin painting this year, but we had a blast as always! Here are some faves!

Mike had the idea of doing Bob and Linda Belcher of Bob’s Burgers this year, and even committed to shaving his beard into a mustache… Jess was the spitting image of Jenny Lewis – and we both melted when Jenny re-grammed this shot! 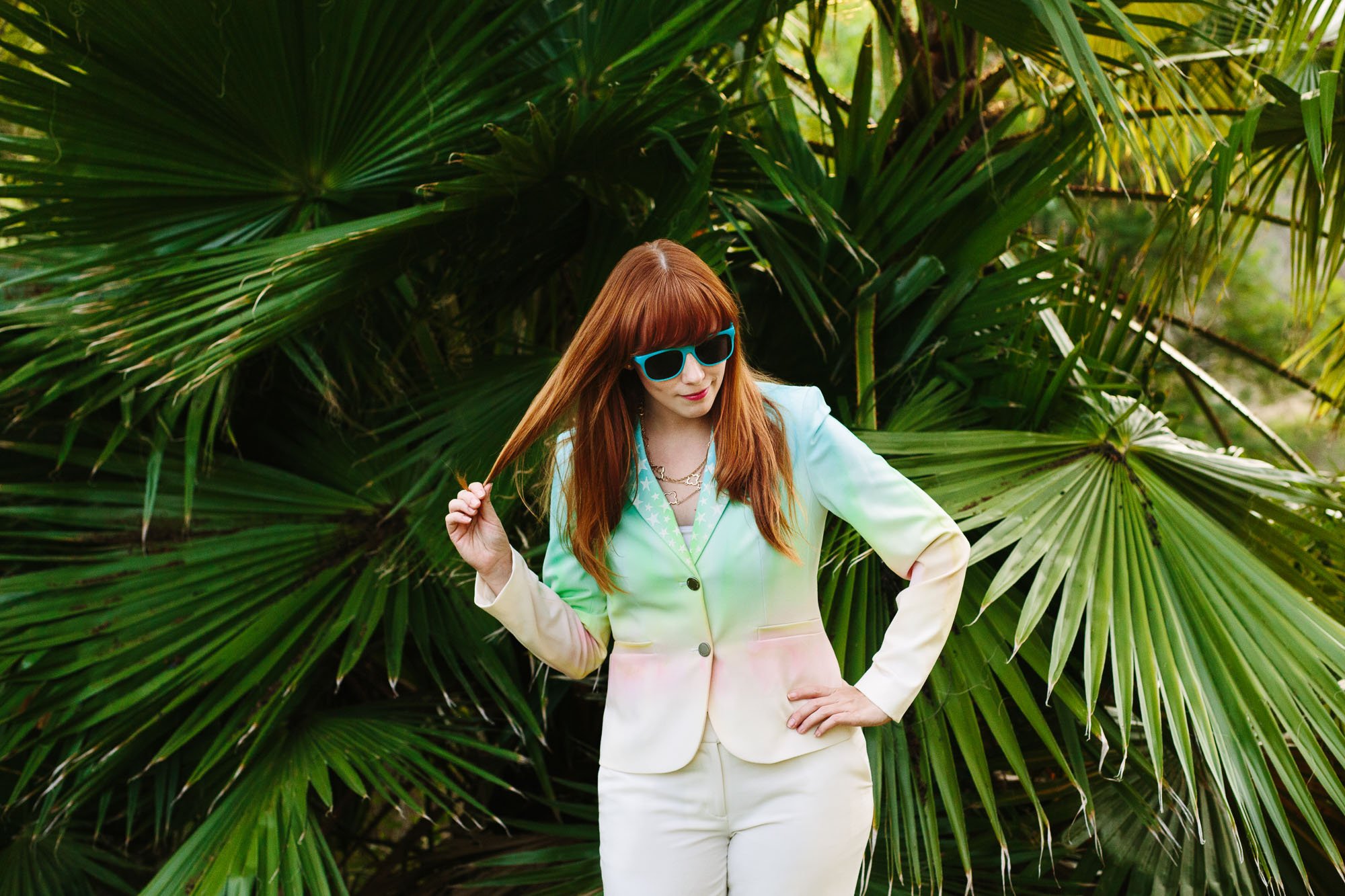 Aaron and Ellen from Over the Garden Wall! 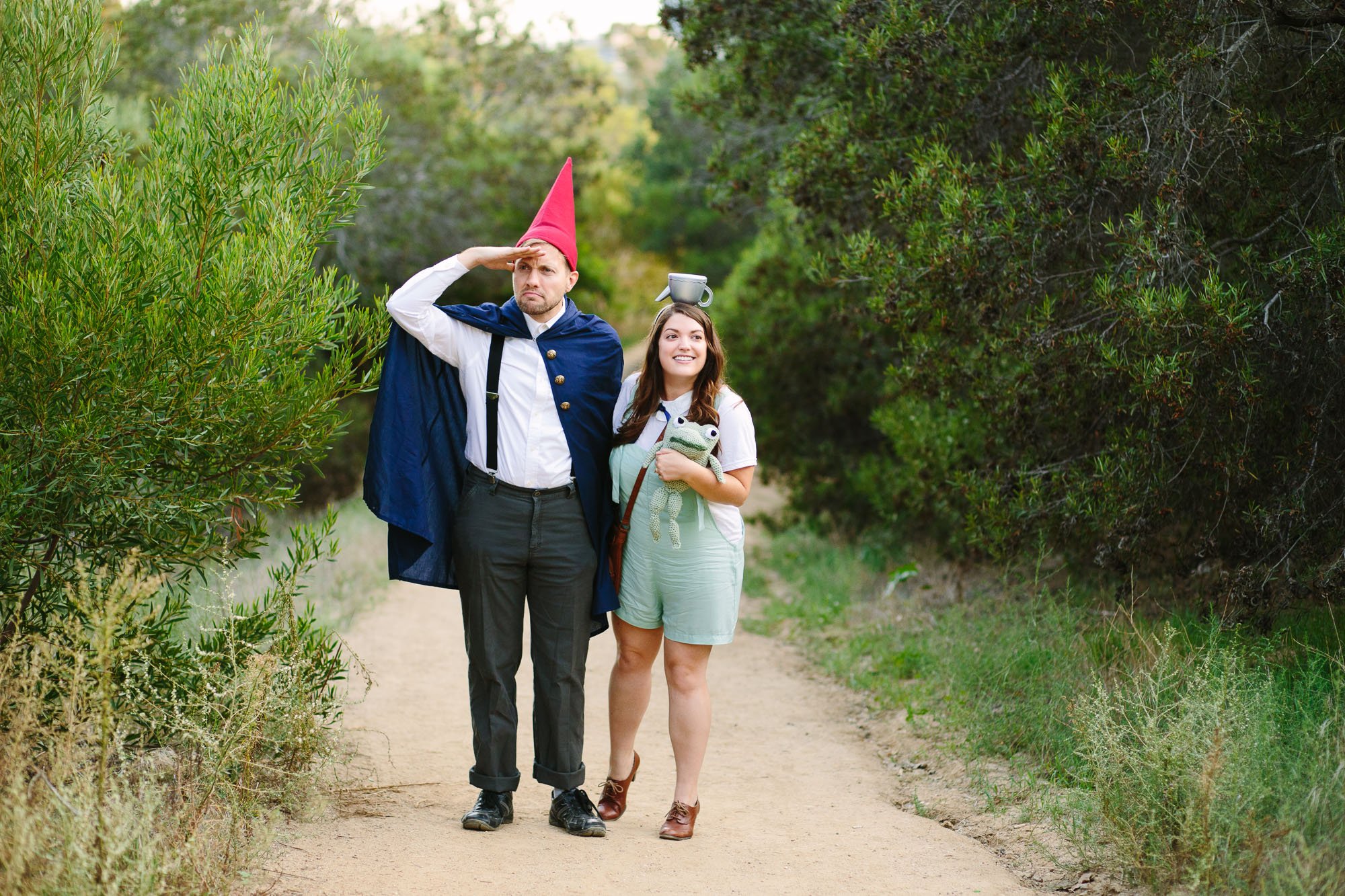 Megan and Mitchell were too cute for words! Jess decided to go for a classic. Jess even made a matching pumpkin for her Jenny Lewis suit. Reason #45123 why I love her. Big thanks to Jeff Hayford for taking all of the pics of Mike and I! And to my team at Hedley & Bennett for outfitting us in amazing aprons! Jeff and Jennie always kill it on their costumes (EXAMPLE: Mississippi), but this year they get a pass for not dressing up – they moved into a brand new house AND bought a new car all at once! They’ve been a little busy. Mike’s most asked question – “Is that a real mustache?” Mine – “Do you even own pants?” I do now! We usually do pumpkin carving a solid week before Halloween – and since Mike (understandably) didn’t want to keep that sweet ‘stache for a whole week, we went with different costumes for Jess and Steve’s party. I made my hair into a bird’s nest! All night people kept asking what I was, and Aaron brilliantly called me a pun on a flapper – you know, since birds flap their wings?! – let’s go with that. One more of Bobby and I! Until next year! Truds - LOVE, LOVE, LOVE! I've missed your blogs. They are so much fun. XXOO